We have discussed about introduction of Machine Learning in previous post  “What, Why and How”  now we will discuss about some basic level mathematics used in machine learning. It’s very important to understand the underlying mathematics for meaningful conclusion.

Following topics used by ML either directly or indirectly. its very basic but plays very deep role in Machine Learning.

Let’s have some brief introduction of these.

Chance or likelihood of any event is called probability. It lies between 0.0 to 1.0 where 1.0 is highly likely. It can be calculated using below formula.

Suppose, we have a sack contains 12 balls ( 5 Red, 4 Black and 3 Green) and we try to calculate probability of following 4 scenarios

It is the middle value of the data points. It gives a very general idea about the data and can be calculated using below formula

“Deviation” is the distance of each data point to its mean and Variance is squired average of deviation. It tells about how data points are scattered around its mean but the clear picture will given by Standard Deviation.

There are various kind of regression analysis like “Linear Regression”, “Polynomial Regression”, “Logistic Regression” and many more according to what kind of study you are doing.

Below is an example of simple linear regression using least square method to fit a regression or prediction line. Here we are trying to predict the value of y on the behavior of value x.

We saw the simplest example and it has many assumption in it but basically it work like this. likewise, we can fit the model using R2 method where we try to reduce the square of residuals (the difference between fit value and actual value). 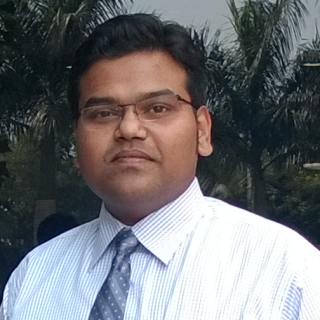